+1
Anja Zimmer and 1 other See all
PhD Candidate, University of Basel
Follow 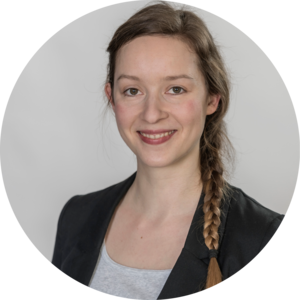 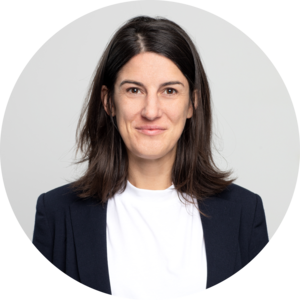 Fear of heights is a common phenomenon. Around 5% of the general population feel uncomfortable at high altitude to such an extent that their quality of life is impaired.1 Compared to other specific phobias, these triggers are widespread, including not only unusual encounters as high mountains or cliffs, but also daily life encounters, such as stairs, terraces, bridges, apartments, and offices located in high buildings.

However, highly effective treatment methods such as exposure therapy, in which those affected expose themselves to the dreaded situations under therapeutic guidance2,3, are rarely used4. On the one hand, those affected are reluctant to expose themselves to the unpleasant situations5; on the other hand, difficulties in creating suitable height situations in the therapeutic setting play a role6.

The implementation of virtual reality (VR), where individuals can expose themselves to the feared stimuli in VR, has the potential to counter many of the raised problems of exposure in real-life. Triggering stimuli can be simulated in the therapy room of a therapist at any time, which first reduces the preparation time for exposure and second makes its use more flexible and for example not dependent on time of day or weather conditions7.

The use of virtual reality to treat fear of heights has been researched for more than two decades. What is new, however, is the use of smartphones to generate the virtual scenarios.

In the current publication of npj Digital Medicine an interdisciplinary research team of the University of Basel, Switzerland has developed the smartphone-based virtual reality exposure app EASYHEiGHTS.

EASYHEIGHTS works with 360° images of real locations taken by a drone. During the height training, you stand on a virtual platform that is initially one meter above the ground. After you get accustomed to the height, the platform will automatically continue to raise. In this way the position above the ground increases slowly but steadily without an accompanying increase in your fear level.

The effectiveness of EASYHEiGHTS was examined in a randomised, controlled trial. Fifty trial participants with fear of heights (aged 18-60) either completed a four-hour height program (one 60-minute session and six 30-minute sessions over the course of two weeks) in virtual reality using EASYHEiGHTS or were assigned to a control condition, which did not complete these training sessions. Before and after the treatment – or the same period of time without training – the trial participants ascended the Uetliberg lookout tower as far as their fear of heights allowed them. The researchers recorded the height level reached by the participants along with their subjective fear level at each level of the tower. 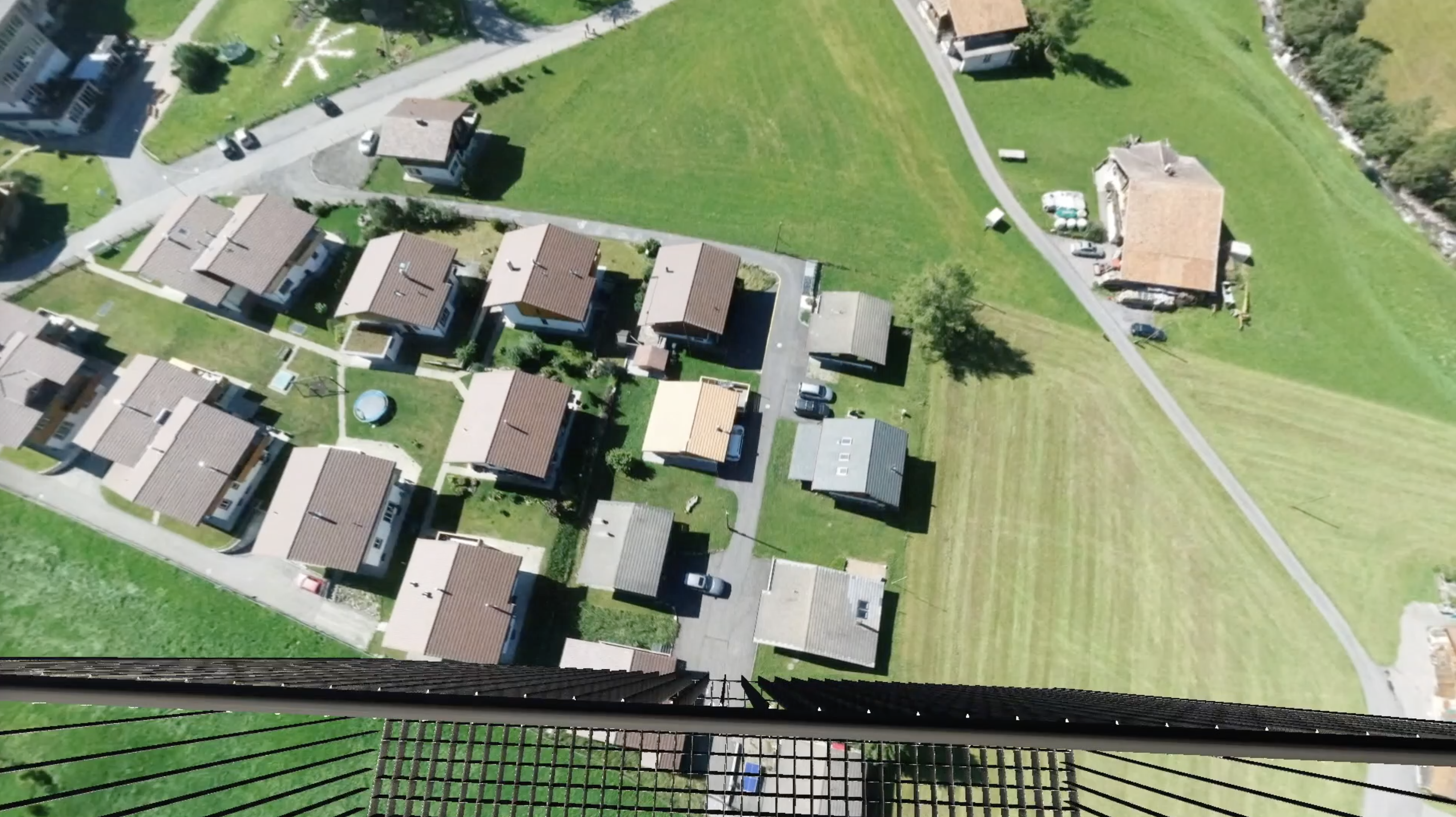 In-App content of the EASYHEiGHTS mountain scenario on an advanced level from the perspective of the user.

The study results suggest that repeated use of a stand-alone smartphone-based virtual reality exposure app leads to significant improvements in avoidance behaviour and subjective well-being at high altitude. The effectiveness of the height training with EASYHEiGHTS is comparable to the effectiveness of classic exposure therapy8 and other stand-alone VR apps.9,10 A strength of this study is the assessment of fear of heights not only on a subjective level, but in a real-life height situation.

Low costs of the necessary setup and easy accessibility of the app qualify it as a useful addition to the current mental health care services as well as a self-help option for people with subclinical fear of heights.

Contributor
Behind the paper

Can Machine Learning Predict Alcohol Levels over the Legal Limit?

By Dr. Kirstin Aschbacher and colleagues.

Digital Inclusion is a Social Determinant of Health

+4
Jill Castek and 4 others
Nature Portfolio Health Community
We use cookies to help improve your experience. By continuing to browse our website you are consenting to our use of cookies.
Learn more